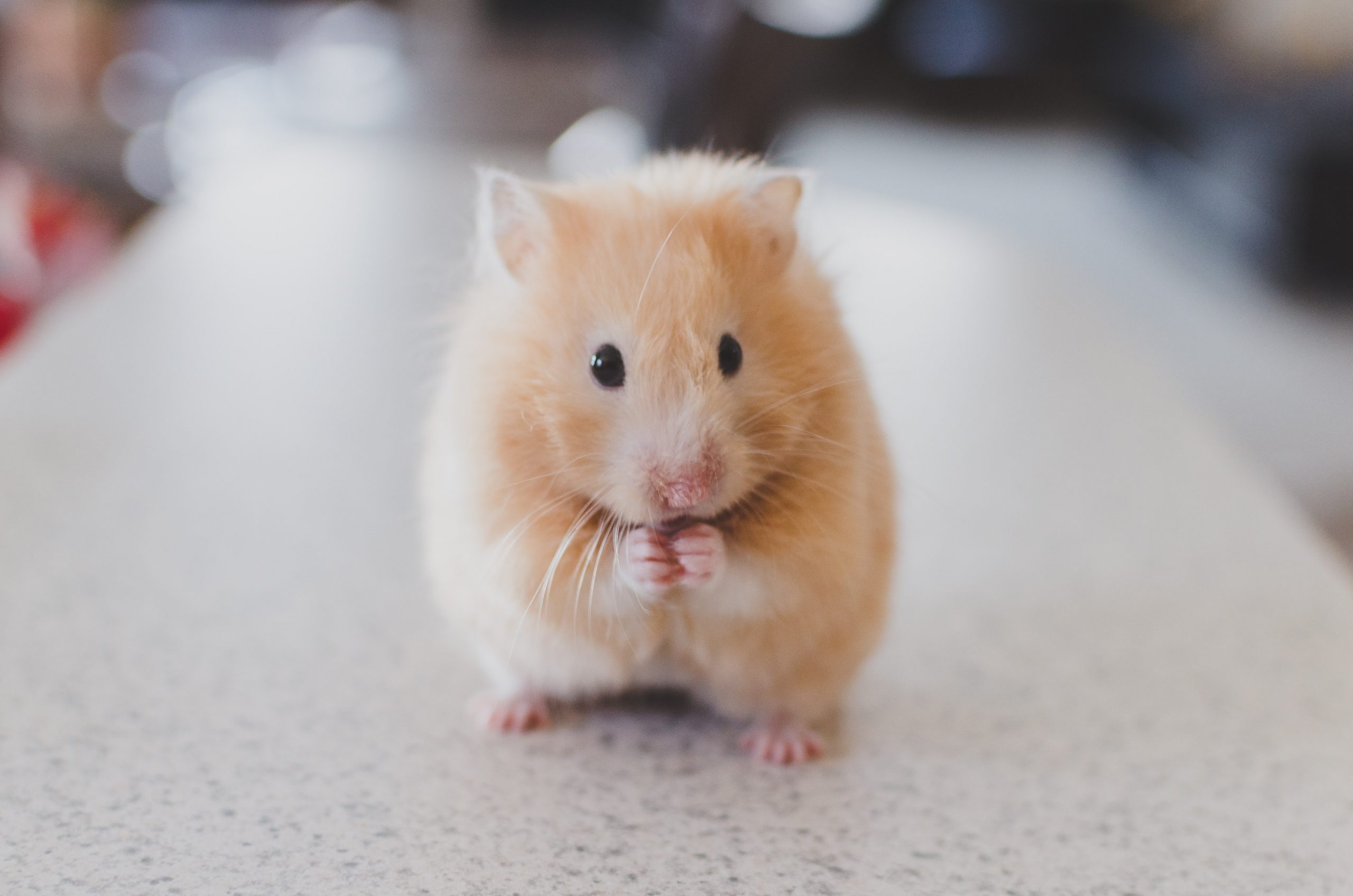 Has This Professor Found The Fountain Of Youth?

Harvard Professor David Sinclair Is Determined To Succeed With "The Impossible" - Reverse Aging.

And Sinclair With A Group Of Researchers Have Had Some Success.
With The Help Of Mice.
- Their Biological Clock Reversed, He Says. 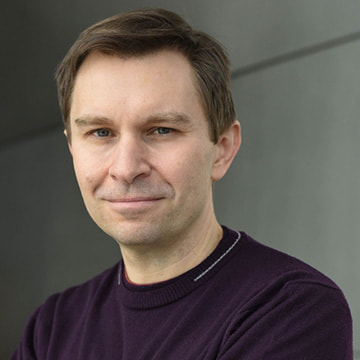 Harvard professor David Sinclair is convinced that aging should be considered an illness, and treated as an illness.

He leads a team of researchers that are searching for possible methods for reversing aging, a form of scientific fountain of youth expected to increase our lifespan to 150 years and beyond.

By looking at aging as a decease, the chances of finding a solution increase.

Today's health care and medical research is concentrating on decease at a time. David Sinclair wants to fight aging as a whole and thus save many problems at the same time.

Today we are exercising whac-a-mole medicine. We pound one decease at a time, but a new one quickly emerges. By solving single serious deceases, we only increase life span by a few years. Only by stopping wand reversing aging can we increase life span significantly, he says.

The goal of David Sinclair is to a longer and more healthy life, with higher education. According to the professor this will save the worlds economy since we will need less health care. The populating of earth will live a long and productive life with perhaps only a few months of decease at the end of life. 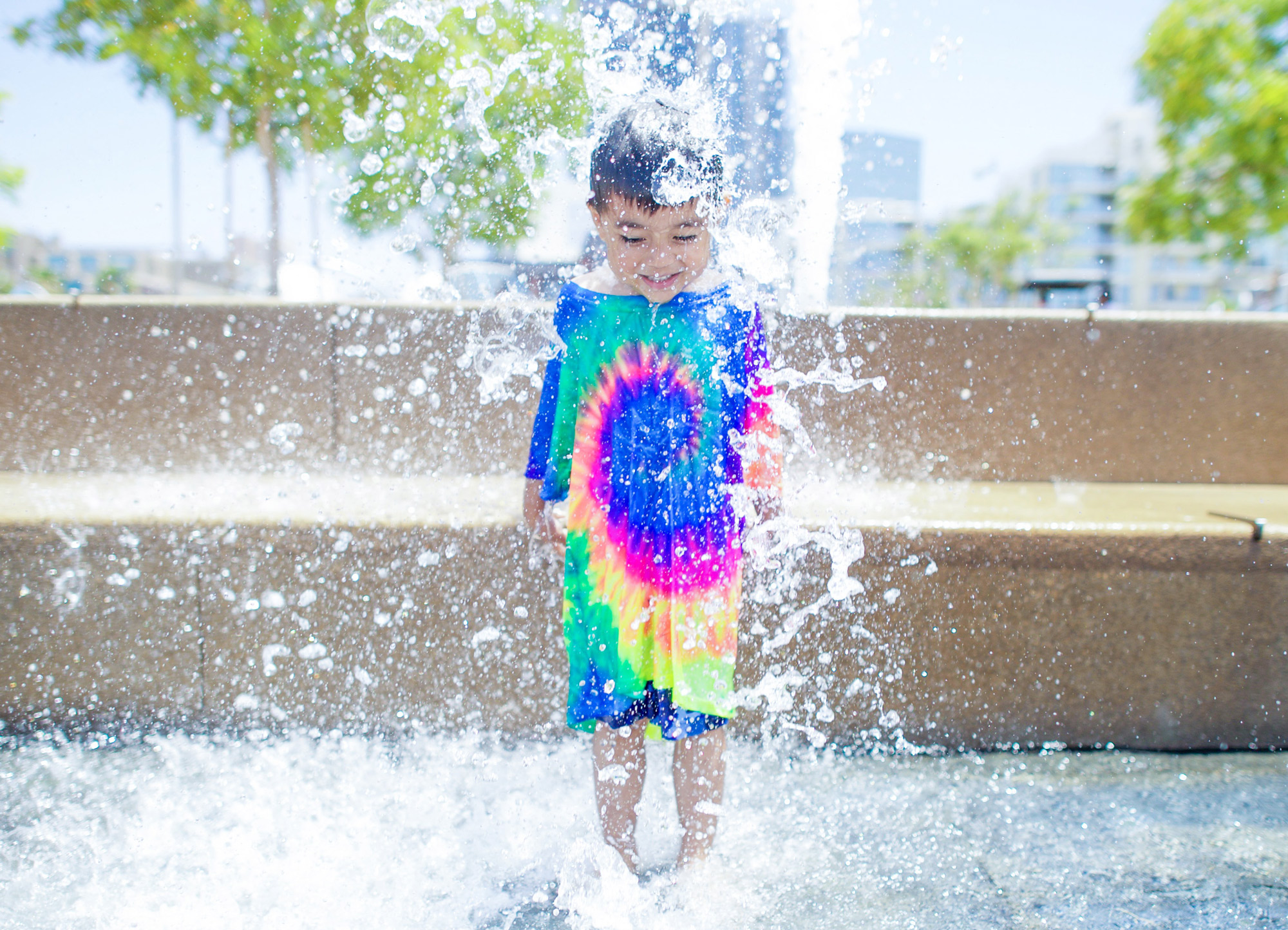 But as we age, more and more genes lose this information, a heart cell can think it's a hair cell, with the result that our bodies work worse and we get sick.

Fascinatingly, we can slow down and even reverse this process, according to David Sinclair.

- A DVD-record gets scratched as it gets older, and harder to read. But if we polish the record it becomes like new. At Harvard we do the same thing, but we do it with the epi-genome. We use gene therapy, which activates three very special genes that are active only when we are very young. These three genes reprogram the cells and reverse the biological clock, so that the cell work as if they were young again, because they are young again.

The treatment works well on mice today. Older mice that have been treated with the substance NMN for only for weeks ran past the younger mice and surprised the researchers by running so fast and so far,

- Not only do the mice run better, their biological clock has reversed and they live longer and healthier: not only has their life span increased by 20 percent, they also develop cancer, heart decease and Alzheimer’s 20 percent later in life, Sinclair notes.

Clinical studies on humans have been going on for 18 months, with good results according to Sinclair.

The first decease that the team expects to "solve" is the eye decease glaucoma. He also expects a "solution" for a certain form of spinal injury in the not to distant future.

What can we do, before new medicines are approved and on the market?

Quite a lot, according to David Sinclair.

- Lowering your caloric intake has proven very effective on yeast and mice, and there are good reasons to believe that this works for humans as well. I find it difficult to only eat until I'm 70% full myself, so I skip a meal per day instead.

Sinclair also says that it's always important to stress the body within reason. A full and satisfied body ages quicker.

Another trick according to Sinclair is to chock the body’s defenses into action by taking a sauna and end it with an ice-cold bath or shower.

Half of today's newborn will grow to be over 100 years old.

According to David Sinclair this will have great effect.

- Half of those born today will become at least 104 years old.

The gist of what Sinclair wants to achieve in his "attack" on aging is that we maintain full quality of life as long as we live.

- We should be content with living longer; we should live healthier.

- We should not accept that our bodies and brains function worse as we get old, but body and brain should work perfectly our entire lives. No one should be forced into a situation where their brain works so badly that they are more or less trapped in yourself anymore, the Harvard professor concludes. 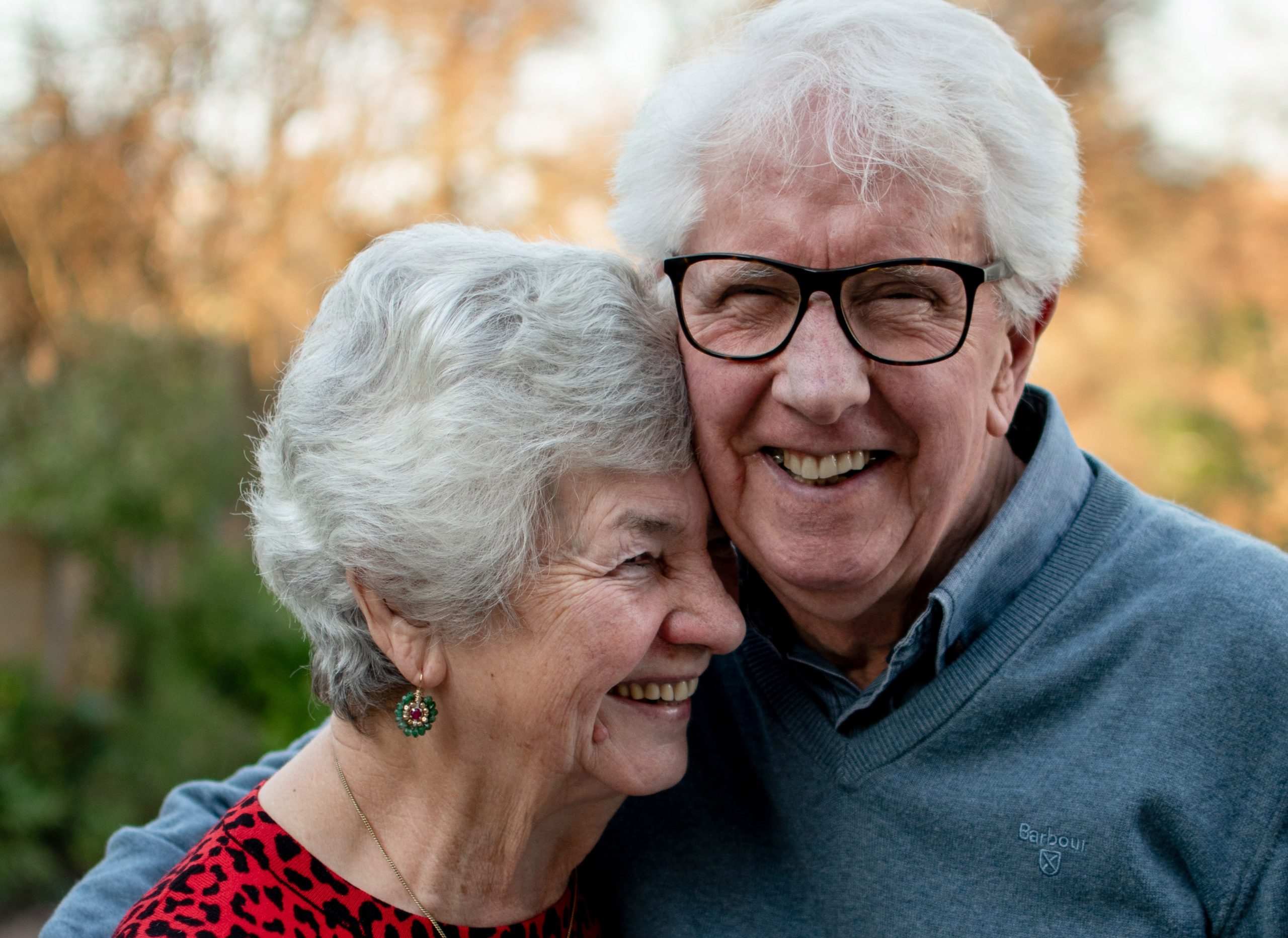 Half of those born today will live to 104 years old

This is how David Sinclair lives himself

This is how the professor thinks about his own way of living. He is very clear that he never recommends anything, but only describes what he does himself. 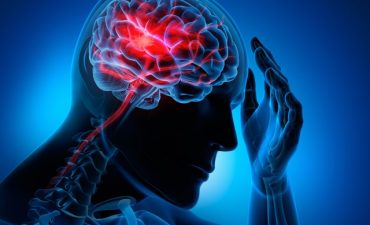 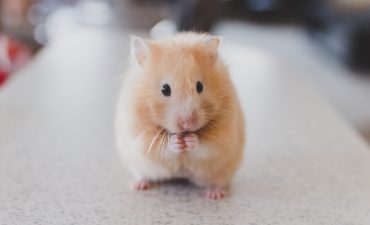 Has this Harvard professor found the fountain of youth? 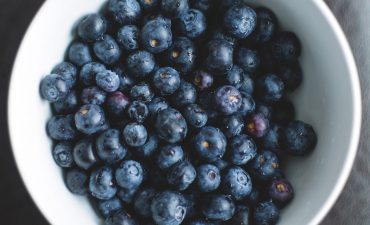 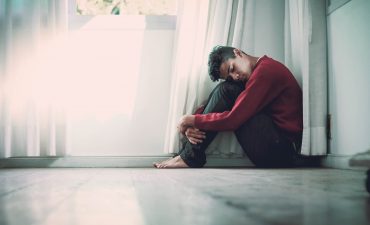 Natural Supplements When You Are Suffering From Anxiety and Stress 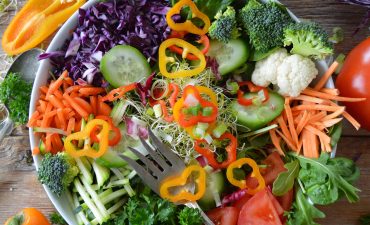 8 Reasons to Go Plant Based 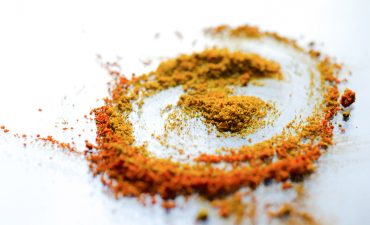